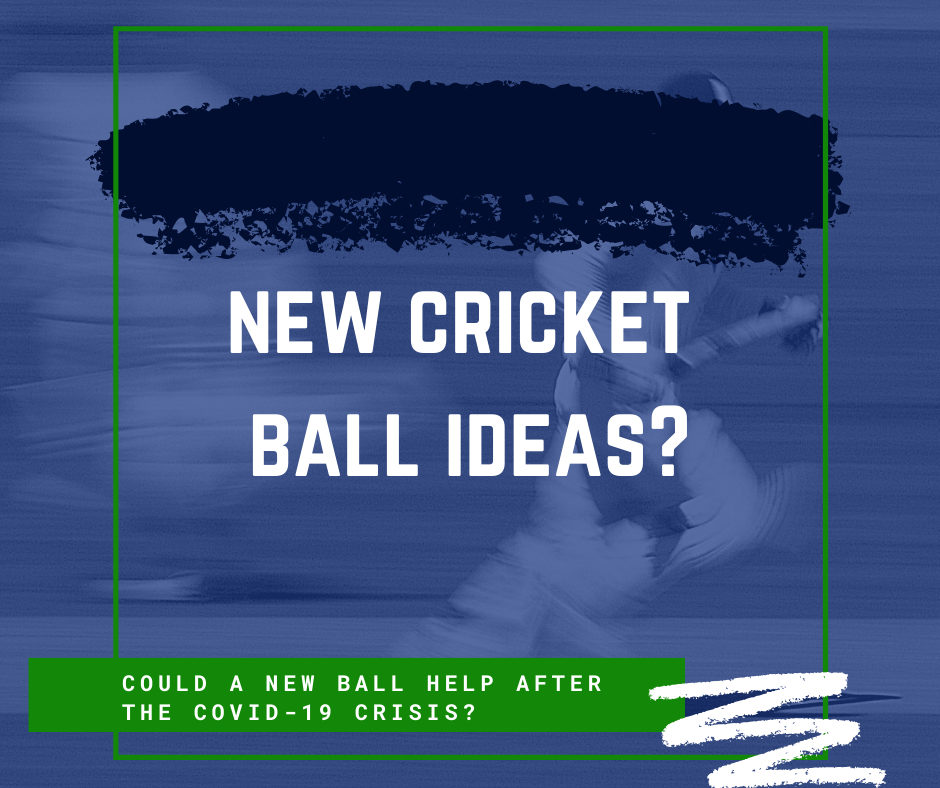 This week we have seen a number of discussion around the ball! With the expected safety regulations to get cricket back on players will not be allowed to spit on the ball or use saliva to shine it. This is a big change to cricket and poses a great number of issues, especially for the swing bowlers. A perfectly round ball will not have any swing and will be a dream to bat against even at pace. This would mean a fundamental change to the game of cricket so people are looking at alternative options. Here we look at what has been suggested by ball manufacturer Kookaburra and Australian spin legend Shane Warne.

In a recent interview, Shane Warne suggested a permanent weighted ball that swings. He discussed the notion that the cricket ball has not evolved with the rest of the game and a weighted ball could be a fairer option for all cricketers around the world. This would change the design of the ball to be more like a tennis ball with a weighted patch to allow for some swing. 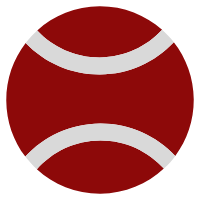 This would take the shining of the ball out of the game but would massively reduce the amount of ball-tampering that goes on. It would also mean that players of every level of the game would be practising and playing with the same ball, rather than some who push the boundaries of ball manipulation gaining an advantage.

In the short term, this could make the sport a little crazy to watch as the top bowlers would need some time to get used to the ball!

Here at Cricketics we really like this idea. As Warne said, the cricket ball hasn’t changed in years, yet the bat and other parts of the game have evolved massively.

Kookaburra – A waxed side

This is an excellent suggestion for the short term when cricket returns. It would allow a ball to be provided to players with a thin layer of wax applied to one side to give the ball some swing. The players or umpires could then apply additional wax to the ball to get the swing they want.

This suggestion is the closest to having a ball that can be polished and that will behave naturally during cricket.

Whatever they decide we just look forward to cricket returning!