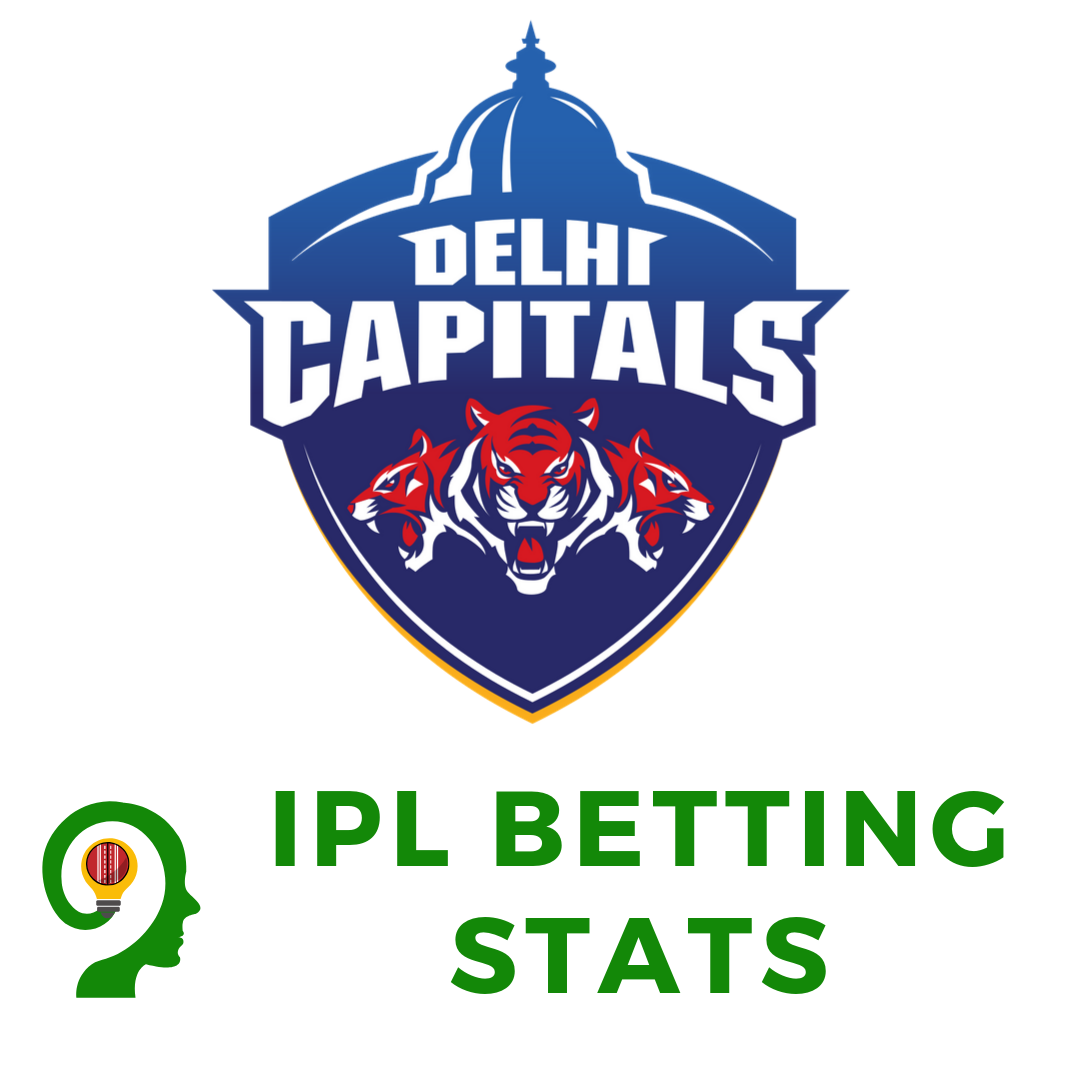 The Dehli Capitals made a solid start to the last IPL finishing joint-top with 18 points. They ended the table in third based on their lower run rate compared to the top two. They ended the tournament losing the 2nd playoff to the Super Kings who went on to win the tournament. The first playoff went well with a win by just one ball, but they were unable to make the final.

For us, the Dehli Capitals offer some good value and we can see how they may be the outsiders for the tournament. They have some real quality in the side with Iyer, Dhawan and Pant the leading Indian players. For internationals, they have some real stars including Englands Jason Roy, and Aussie pair Alex Carey and Marcus Stoinis.

If we look at the Big Bash 09 stats Stoinis was the top batsman by over 200 runs. Carey showed what an explosive hitter he can be. It will be interesting to see where Stoinis bats as he was the opener for the Melbourne Stars and hardly bowled. 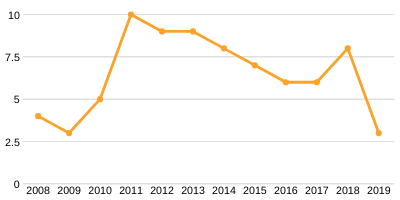 We kick things off with the stats for betting including game by game averages and top scorers across the tournament.

The stats show a good tournament for the Dehli Capitals with an excellent 151 runs per game. They had an average of 6 sixes per game which is above that of the Chennai Super Kings but below the 7 of the Royal Challengers Bangalore. Their stats were above those of the Super Kings in every aspect and show they had a good IPL with the bat.

The top order for Dehli Capitals really delivered with some big scores and big sixes when needed. We would expect them to be at it again in 2020 with all these top 5 players confirmed as retained by the capitals. There is a good chance that Dehli Capitals could go further than third this year and make the final, or even win it!

The bowling figures are not as good as some of the other teams and this is where we would expect to see them look to improve in the auction. Their average of 44 dot balls per innings is a little on the lower side and could do with improving.

On average they concede 157 runs per inning compared with scoring 151 so when they lose it’s by a larger margin than when they win. If they are to win the 2020 IPL then signing another top-level bowler would really help them to be more competitive. This is one team we will be watching very closely in the auction as if they get a couple of good signings then the odds on them to make the final will look tempting.

Rabada was in the top 10  wicket-takers for the tournament but clearly needs some support from the other bowlers. As a guide, The Super Kings had 3 bowlers in the top 10 and Sunrisers Hyderabad had 2. By building a better all-around attack the bowling figures should improve.

Of these bowlers, Chris Morris has not been retained for next year making space for a replacement overseas bowler to come into the team.