Last Match: Win over South Africa in the 1st test by 7 wickets

Last Match: Lost to Pakistan by 7 wickets in the 1st test

The result in the first test looked like it was a stronger result than it was and we are happy to take 5th in the world to win at 2/1. In the first innings, Pakistan started poorly and was really saved by Alam putting on 109. It was then the lower order who all stayed in and got a few runs. Whilst this will be a concern for the South African bowlers it is easily redeemable.

In the second innings, South Africa was going well until a collapse saw them throw the game away. With a bit more level-headed batting we could see them put on a much better score.

This game looks like it will be a much closer affair to use than the odds suggest. 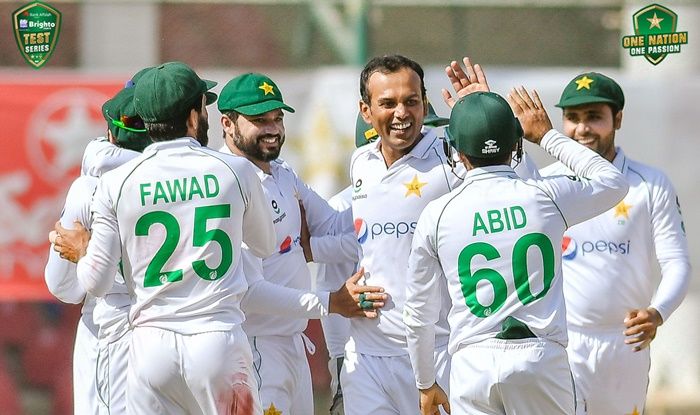 We are looking for some more value in the betting markets as we like to do with test cricket.

This market covers the whole test and is the total score from both innings. South Africa underperformed in the last test and Faf still got more runs than Azam. With SA under pressure, the experienced du Plessis should be the man to build a score for his team.

In the first match, we only saw one play get a century. With the wickets falling regularly a 5/1 on no century in this match has caught our eye as a side punt.

Who will win the 2nd test between Pakistan and South Africa?

Our prediction for this match is for South Africa to win in a close game.

When is the 1st test between Pakistan and South Africa?