It’s 2nd v 3rd in the Elimination finals day. The first match sees the Stags take on the Kings.

This match looks closer than the odds show. The Stags are in slightly better form than the Kings but not enough to justify the 8/13 odds being offered for them to win.

The Kings have a very similar overall record, just a slightly lower net run rate. To us this looks set to be a tight game where the odds should be a lot more even. 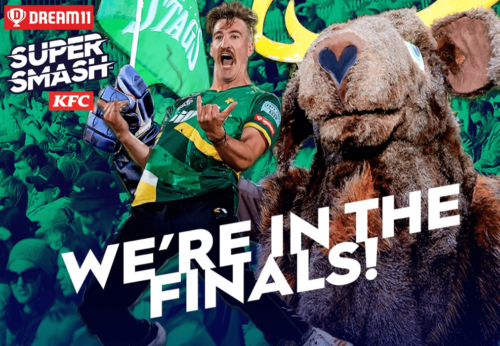 The markets for this game make it hard to pick a bet of value as the stats all line up with the odds. We’ve selected this one as more of a punt. Worker has the most sixes in the Super Smash of any of the batsman on show in this match so is worth backing for the most match sixes.